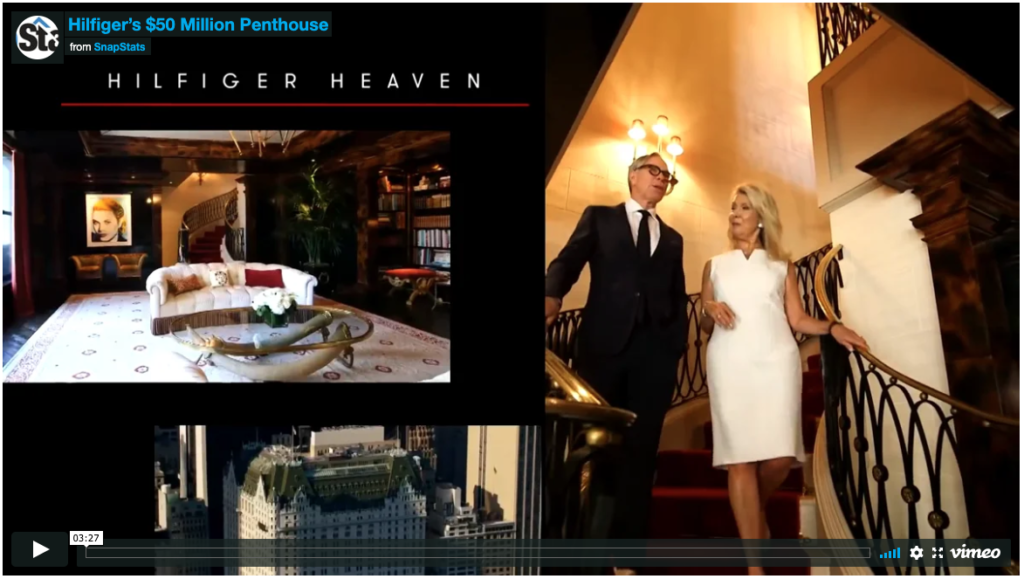 The duplex penthouse apartment overlooks Central Park and has been home to The Beatles, The Rolling Stones and Marilyn Monroe.

After almost a decade on the market and much price fluctuation — he once upped the ask to $80 million — it remains on the market at a mere $50 million following a price drop.